Welcome to Pocket Science: a glimpse at recent research from Husker scientists and engineers. For those who want to quickly learn the “What,” “So what” and “Now what” of Husker research. 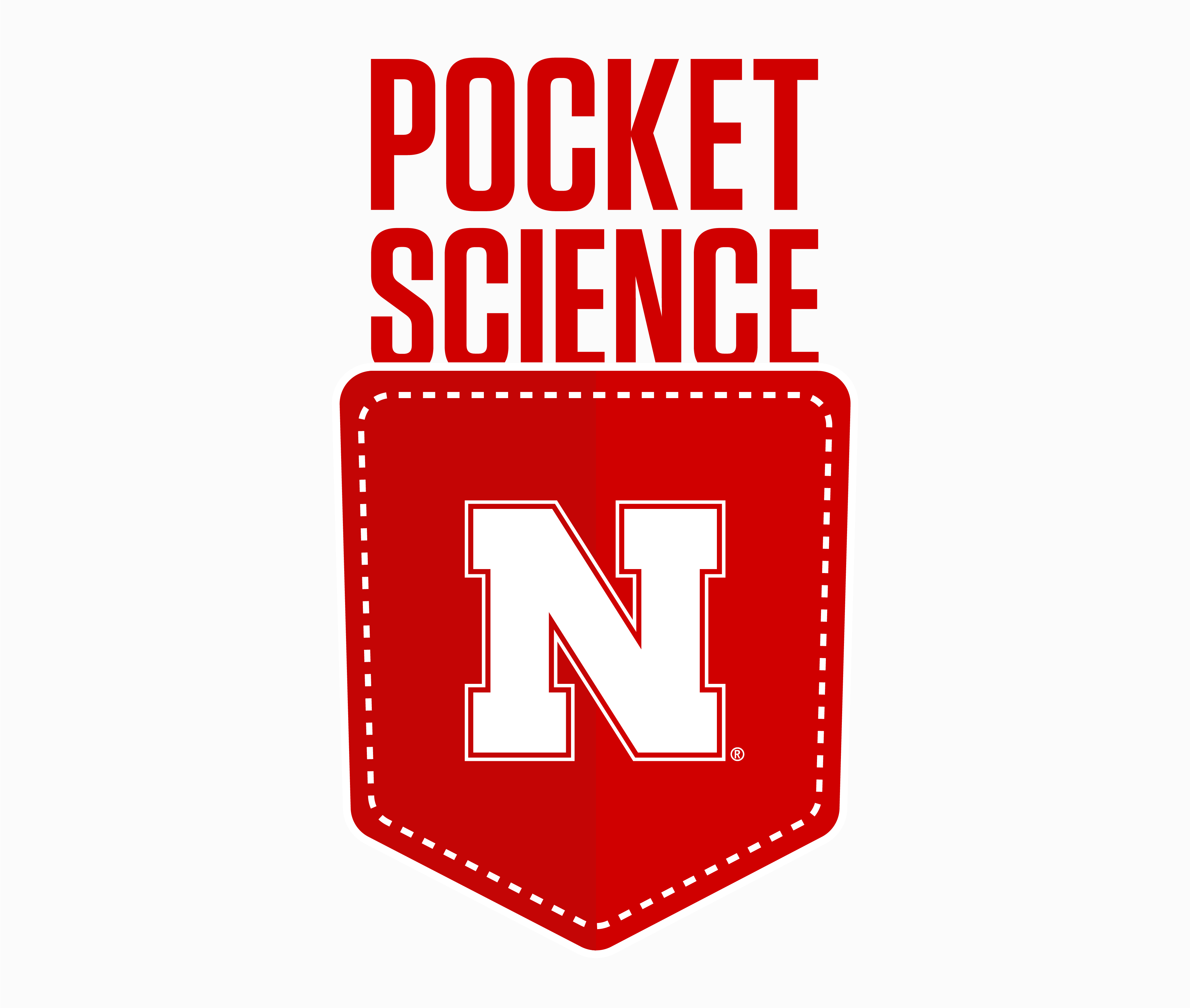 Given that less than 10% of synthetic plastics are recycled, the petroleum-derived, non-biodegradable materials continue to accumulate across the planet, covering stretches of land and the ocean floor. Microplastics have been found 29,000 feet above sea level, on the peak of Mount Everest, and 36,000 feet below it, in the depths of the Mariana Trench.

Some bacteria produce biodegradable plastics when deprived of nutrients or otherwise stressed, positioning them as part of a solution to the plastic pollution crisis. Unfortunately, the cost of feeding and maintaining those microbes has impeded efforts to scale up their production of biodegradable plastics. So researchers have set out to engineer microbes that yield bioplastics — especially poly-3-hydroxybutyrate, or PHB — faster, more efficiently and from renewable feedstocks.

Nebraska’s Rajib Saha and colleagues have been studying the species Rhodopseudomonas palustris for secrets to engineering a better bacterium. Their recent experiments generated a bevy of important findings. Among them? A component of decomposed lignin — a polymer found in the cell walls of nearly all land-based plants — can substantially boost R. palustris production of PHB plastic.

To better understand why, the team turned to a model that maps the metabolic processes responsible for turning feedstocks into various products, including bioplastics. That model helped reveal multiple strategies for optimizing PHB production, from bypassing a biochemical reaction that normally acts as a bottleneck to growing the microbes on surfaces abundant in electrons and carbon atoms.

As a starting point for those surfaces, lignin might eventually key the sustainable production of PHB on a commercially viable, economically feasible scale, the researchers said. The strategies derived from the team’s hybrid approach of experimental observation and metabolism-focused modeling could also be directed toward other, similar bacteria, potentially forwarding more candidates for the green production of greener plastics.

A Simple, Cheap Material for Carbon Capture, Perhaps from Tailpipes

Smart Clothes Go Green: The Next Revolution in Textile Electronics