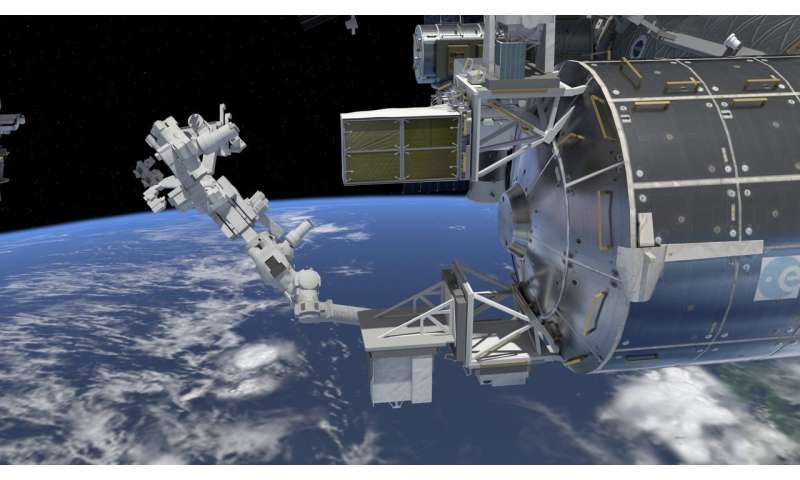 The International Space Station isn’t the only spacecraft orbiting the Earth. In fact, it is accompanied by the Hubble Space Telescope, satellites within the Earth Observing System, and more than 1,000 other operational spacecraft and CubeSats. In addition to spacecraft, bits of orbital debris – human-made objects no longer serving a purpose in space – are also in orbit. Sensor to monitor orbital debris outside space station